By now, you may have heard of SpeedCore. And if you haven’t yet, you will soon—especially if you keep reading.

The system, whose longer, technical name is “composite steel plate shear walls/concrete filled (C-PSW/CF),” is intended for use as a lateral force-resisting system (LFRS) in multi-story steel construction, with Rainier Square Tower in Seattle being the first commercial steel building to use the system. The most pronounced benefit to using SpeedCore is the potential construction schedule improvement it can bring when properly specified, fabricated, and erected. The Rainier Square project realized a 43% schedule improvement by going to the SpeedCore system compared to a traditional reinforced concrete core. This quantified to an overall multi-million dollar savings to the building owner.

SpeedCore is what is known as a “sandwich” structural system, which generally refers to a system composed of stiff outer layers with a softer layer in between. It can be used to replace reinforced concrete (RC) shear walls in building structures. Here’s how it works: Outer steel plates act as permanent formwork and reinforcing steel to an inner concrete core. The plates are tied together using round tie bars that can either be welded to the steel plate (as is the case at Rainier Square) or secured with a double nut configuration (see Figure 1 for the schematics of a typical SpeedCore panel). The system is optimized such that panels are fabricated in the shop and shipped to the job site, where they are connected into their final “core” configuration (at left in Figure 2). While sandwich construction is not a new concept, SpeedCore takes this methodology, literally, to new heights—to the tune of 850 ft in the case of Rainier Square (at right in Figure 2).

However, the first predecessors of the SpeedCore system were originally developed in Great Britain in the late 1980s and early 1990s for use in tunnel construction. These systems were known as double-skin composites and consisted of outer steel plates with welded shear studs and a concrete core between them (one of the early concepts shown in Figure 3).

A major breakthrough on double-skin composites came in the early 2000s when the British company Corus devised an efficient way to shop fabricate panels using a patented process where tie-bars were connected to the plates using a friction stir welding process. The resultant product from this process was known as a “Bi-Steel” panel and had the tie bars welded to the inside of the plates, creating a smooth outside surface (see Figure 4). These panel types were initially intended for defense applications as blast-resistant walls and eventually became more commonly used as core walls in buildings.

As the application of Bi-Steel panels became more extensive in building applications in Britain as shear walls, Corus rebranded this application as the “Corefast” system. The system gained some popularity in Britain in the early to mid-2000s, where it was used in several steel buildings as the LFRS.

While Corefast closely resembles the SpeedCore system, there are some key differences: SpeedCore does not use Bi-Steel panels, Corefast was never intended for seismic regions (SpeedCore can be used in both seismic and non-seismic areas), and SpeedCore is not patented and can be used by any designer and contractor on their given project.

Initial research into the use of composite plate shear walls in commercial construction began at Purdue University as part of a Charles Pankow Foundation Project. The industry champion and primary motivator was Ron Klemencic, chairman and CEO of Magnusson Klemencic Associates. A 3:8 scale model of composite plate shear wall was constructed and tested at Purdue’s Bowen Laboratory, and the experiments were used to investigate the stability of the empty steel modules, strain compatibility between steel and concrete, shear strength of horizontal splice connections, and behavior of the wall under cyclic loading. The results from the experimental and analytical investigations were used to develop the first design procedure for dual-plate composite shear walls

Further research, completed between 2014 and 2017, was performed to experimentally and numerically evaluate the in-plane shear behavior of composite plate shear walls. The results showed that these composite walls have significant in-plane shear strength, which includes the contributions of the steel plates and the concrete infill. A subsequent experimental investigation was conducted at the University at Buffalo, led by SUNY Distinguished Professor Michel Bruneau, on the flexural behavior of composite plate shear walls with semicircular or circular concrete-filled tube (CFT) boundary elements. The results showed that these walls can develop their plastic moment capacity and have excellent ductility. The out-of-plane shear behavior of composite plate shear walls was experimentally evaluated further, with the results showing that the out-of-plane behavior is similar to RC walls and depends on the shear strength contribution of the concrete and the tie bars.

Investigations were also performed on the stability of the empty steel modules before concrete casting between 2014 and 2019. The testing used experimental and analytical results to propose tie bar spacing requirements for composite plate shear walls. Additional investigation was performed on the local buckling of steel plates after concrete casting, as well as on the compressive strength of composite plate shear walls. They developed shear stud or tie spacing requirements (in the composite phase) to achieve non-slender steel plates that undergo yielding before local buckling.

In addition to this research, Charles Pankow Foundation has partnered with AISC on multiple projects related to composite plate shear walls for use in commercial construction since 2016, all conducted at Purdue University and the University at Buffalo under the leadership of Amit Varma and Michel Bruneau. This research is far-reaching and includes work on seismic design, coupling beam connections, and fire engineering.

With all this work being done to get SpeedCore written into standards, you may be wondering if you can actually use SpeedCore for your next project? The short answer is yes. 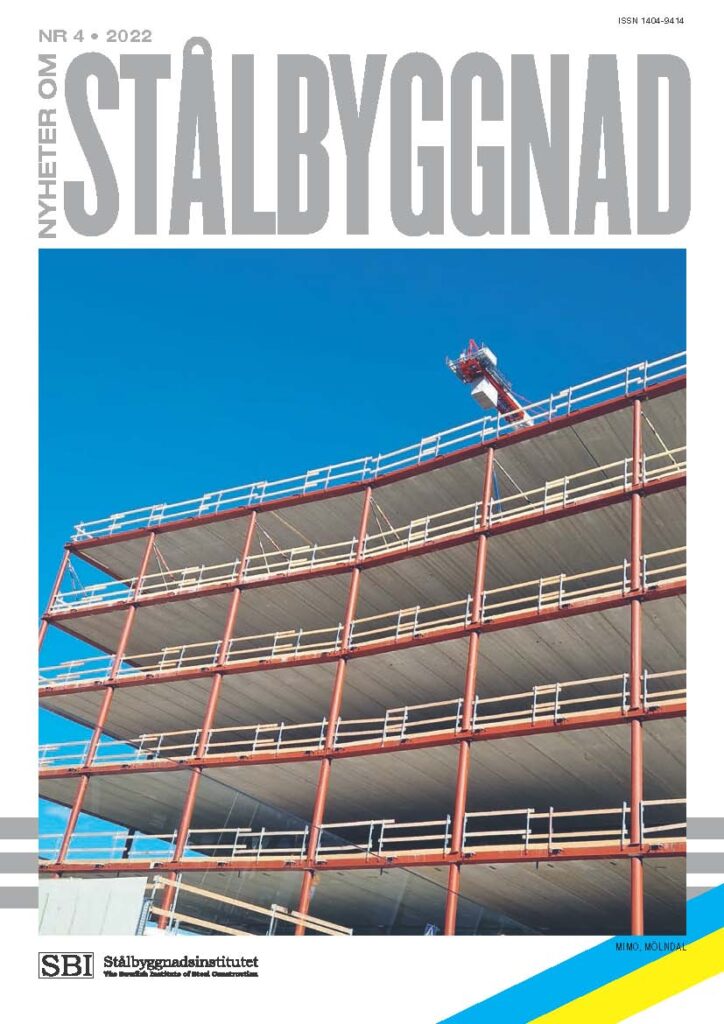 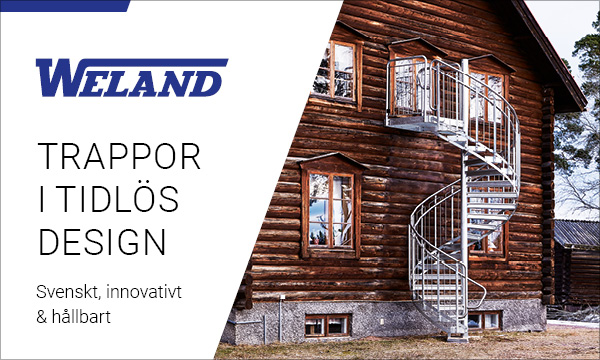 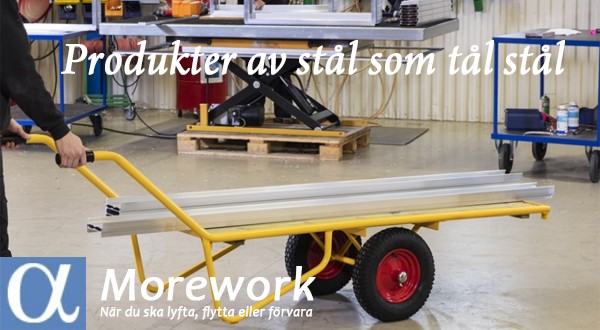 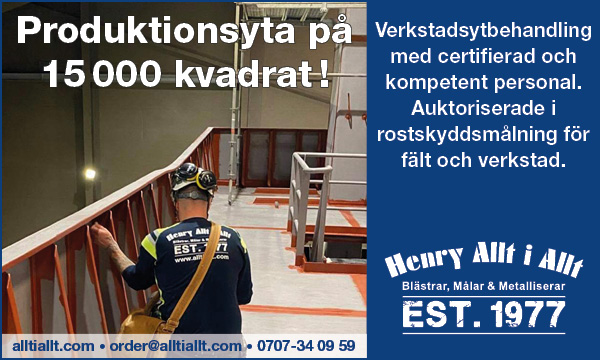 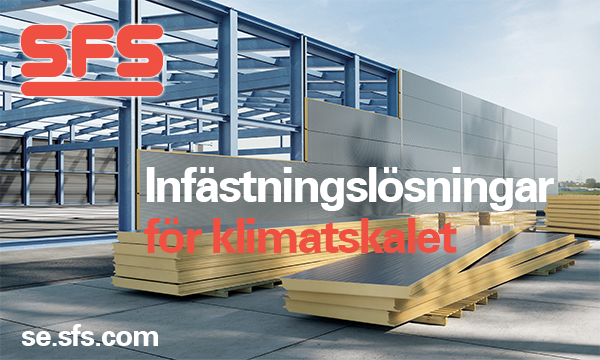 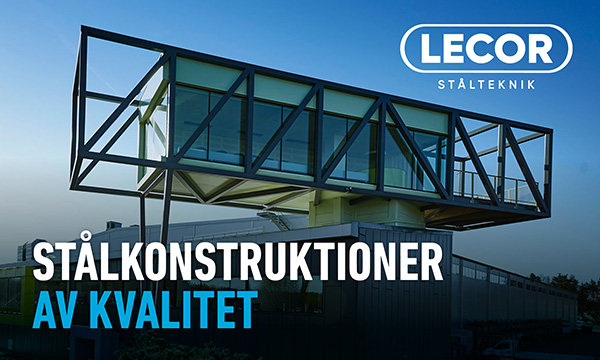